The Who's Daltrey in Raleigh Thursday to promote teen cancer fundraiser 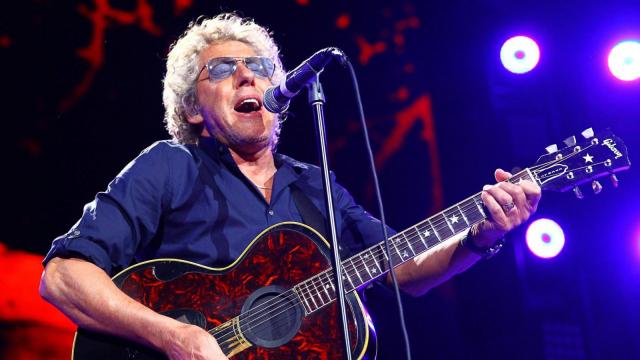 Raleigh, N.C. — An effort to make sure teen cancer patients have the best medical care and support kicks up a notch Thursday night in Raleigh.

The fundraiser’s objective is to set up units in hospitals just for teens, who are no longer children but not yet adults.

Multiple hospitals in North Carolina have pledged support for the fundraiser, and the collaboration could serve as a blueprint for the rest of the country.

“What we’ve found, especially when they are talking to a teenager in remission … the reaction is fantastic,” said Bill Curbishley, manager of “The Who.”

Now the organization only needs funds to make the vision become a reality.

“Not only are we creating fantastic environments for teenagers, but we’re also creating a new field of medical science specialization in this age group,” said Simon Davies, executive director for Teen Cancer America.

The fundraiser will take place Thursday at 5:30 p.m. at the First Citizens Center. Tickets cost $300 and include a VIP reception with Daltrey.