The week ahead: Jazz and comedy 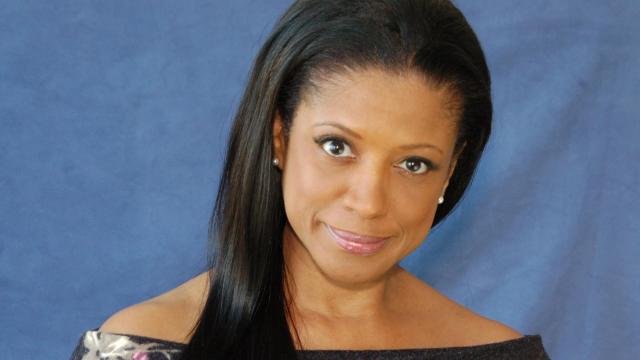 Raleigh, N.C. — A busy week ahead in the Triangle! These are our picks to get you through the workweek.

Twenty Degrees of Chocolate - Get ready for Valentine's Day by taking this chocolate dessert class at Southern Season in Chapel Hill. Admission is $40.

Dinner with Christopher Kostow - We are all about the foodie events this week. And if you can swing the $300 ticket it is definitely worth hitting up this special event at the Fearrington House which includes a tasting dinner, reception with Kostow, drinks and an autographed copy of his new cookbook, "A New Napa Cuisine."

Wynonna and Friends - This country star shares the stories behind some of her famous hits and the friends she met along the way during this special show at the Carolina Theater of Durham. Tickets start at $39.

NC Symphony presents Louis and Ella: All That Jazz - The symphony pays tribute to Louis Armstrong and Ella Fitzgerald during this show at Meymandi Concert Hall in Raleigh. The symphony will be conducted by David Glover, and trumpet player and vocalist Byron Stripling and singer Marya Hicks are special guests. Show are at 8 p.m. Friday and Saturday.

Lil Rel at Goodnights Comedy Club - Named Variety Magazine's "Comic to Watch" in 2012, Lil Rel has been featured on "Chelsea Lately" and "Last Comic Standing." See him Friday and Saturday nights at Goodnights.