The US economy added 225,000 jobs in January, beating expectations 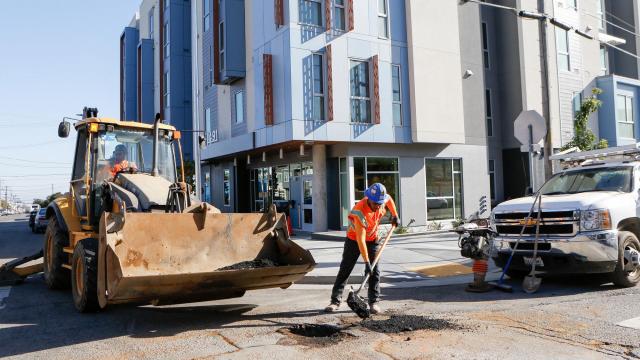 CNN — The US economy added 225,000 jobs in January, as the surprisingly strong pace of hiring continues. Meanwhile, the unemployment rate edged slightly higher to 3.6%, as more people decided to look for jobs.

But manufacturing jobs declined for the second month in a row. The sector was in a downturn in the last five months of 2019, but factory activity grew in January.

America's labor force grew by 574,000 people last month, after accounting for annual revisions to estimates of the US population. That influx of workers sent the labor force participation rate up to 63.4%, its highest level since mid-2013.

Now, 61.2% of the US population 16 years and older has a job — the highest level for the employment-population ratio since late 2008.

"So the bottom line is that the unemployment rate only increased because of all the people coming into the labor force, although it's worth cautioning that was probably a weather effect too," Ashworth said.

The January report was the first instance of same-sex married couples being counted in the general married people category.

This is a developing story.