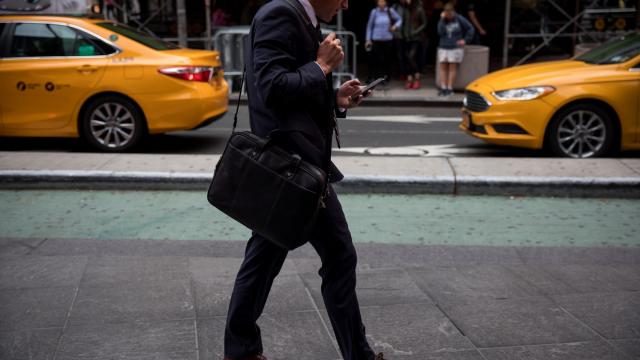 The jobs would be temporary, ending in July, but provide "excellent pay, flexible hours and paid training," according to a press release. More than 2,200 census jobs remain in Wake County.

Many of the jobs would involve going door-to-door to collect surveys, although the census said a variety of positions are available. The Town of Chapel Hill reports the pay rate for census takers is $18 an hour.

Apply to work for the census

Applicants must be 18 or older, be authorized to work in the U.S. and pass a background check. Applications are accepted online.

Starting March 12, households will receive an invitation online or by mail to respond to the census. Reminder letters will be sent between March 16-24 with the goal to have all responses in by April 1.

Responses can be collected online, by mail or over the phone.

In April, census employees with begin going door-to-door to households that didn't respond. The door-to-door inquiries will stop in July.

According to the U.S. Census, the data determines how more than $675 billion in federal funding is distributed to schools, hospitals, roads and more.

It also determines the number of seats each state gets in Congress and how state and local officials draw boundaries for congressional districts, state legislative districts and school districts.

The City of Raleigh has a goal of at least an 80% response rate for the 2020 Census. According to city leaders, a city loses $1,623 for every uncounted person.

According to the Census, one head of household should count everyone living in the home, including children.