The Photographs We Never See 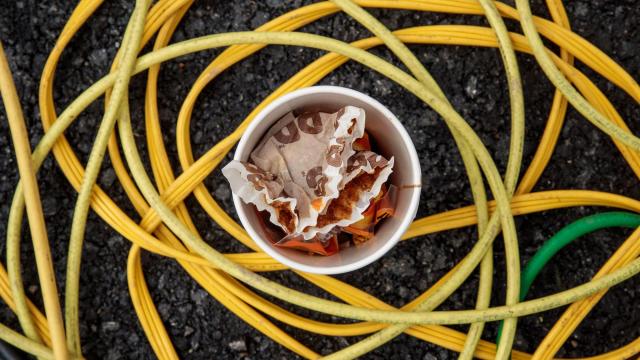 Over the past few years I have wondered on many occasions whether our work matters. When I traveled to Pittsburgh to cover the aftermath of the horrific mass shooting at the Tree of Life synagogue, I spent time with a friend and fellow photojournalist, a Pittsburgh native who recalled covering nearly 20 mass shootings, some not far from home. Although shocked, he seemed to accept that it was only a matter of time before it happened in his own backyard.

In the days to come, we would see and make images that have become all too familiar, scenes that could as easily be from Parkland, Orlando, Las Vegas, Newtown, Aurora, Columbine, places whose names have become shorthand for the tragedies that have befallen them.

What does it feel like to be touched by such brutality? Every life lost, every loved one taken away is an ocean of pain on a scale that can never truly be conveyed. But time after time, we go through the motions. As a nation, we experience these tragedies largely from a distance, through imagery several degrees removed from the ugly truth. The horror is unimaginable, but the images that follow are often achingly beautiful. They depict intense suffering and genuine grief, but they also make it easier for us to swallow, and over time we become numb. They give cover to politicians who offer thoughts and prayers and then do nothing.

In 1955, Mamie Till-Bradley demanded that we look evil squarely in the face by insisting that the swollen, battered body of her 14-year-old son, Emmett Till, be photographed. “Let the people see what I’ve seen,” she told the funeral director, insisting on an open-coffin funeral. Her extraordinary courage ensured that her son’s death would stand as a defiant rebuke to hatred.

Rabbi Daniel Wasserman, one of the first people allowed inside the Tree of Life synagogue after the shooting, was tasked with coordinating the cleanup in accordance with Jewish tradition. In an interview with my colleague Bari Weiss he described what he had seen: “First, rivers of blood. Pools of blood. Being able to see a piece of a skull with hair and knowing whose it was because you know how that person always kept their hair.”

All photographs were taken around the Tree of Life synagogue, and at the funerals for Joyce Fienberg and for Cecil and David Rosenthal, in Pittsburgh, Pennsylvania.