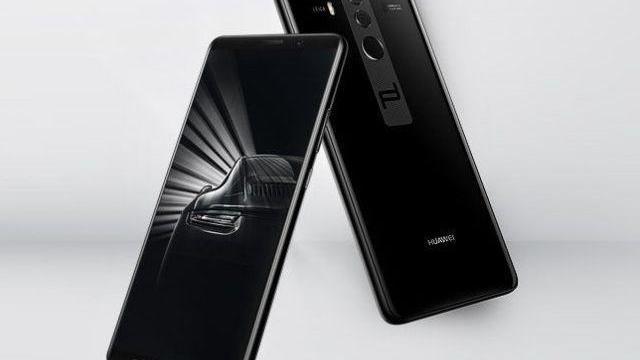 Top officials from the CIA, NSA, FBI and the Defense Intelligence Agency testified in front of the Senate Intelligence Committee that the Chinese smartphone makers posed a security threat to American customers.

Republican Senator Tom Cotton of Arkansas asked the group to raise their hands if they would recommend private American citizens use products or services made by Apple competitor Huawei or smartphone maker ZTE. None of them did.

FBI Director Chris Wray explained why it is an issue for companies and local governments to use Huawei or ZTE products and services.

There is a risk of letting any company "beholden to foreign governments" inside the country's telecommunications infrastructure, he said. Huawei is a global leader in networking equipment, and the government has previously blocked it from selling technology to some federal agencies.

Huawei has not made strides in the U.S. market in large part because of government concerns that the Chinese government can use its smartphones and other products for intelligence gathering.

In 2012, Congress released a report saying the two Chinese companies should be viewed "with suspicion."

In January, talks between Huawei and AT&T to sell its smartphones fell through. On Tuesday, Wray praised the efforts of telecommunications providers that are trying to "raise awareness on this issue."

Huawei and ZTE did not respond to requests for comment.

Cotton introduced a bill last week that would prohibit the government from contracting with companies that use Huawei or ZTE products. It's a companion bill to the "Defending U.S. Government Communications Act" put forth in the House last month. In 2013, Congress passed a law that prevented some federal agencies from buying tech from these firms without approval.

It's the latest push by Congress to prohibit foreign-made products due to intelligence concerns. For instance, the Russia-based Kaspersky Lab has been banned from federal computers.