The circus rolls into Durham this week 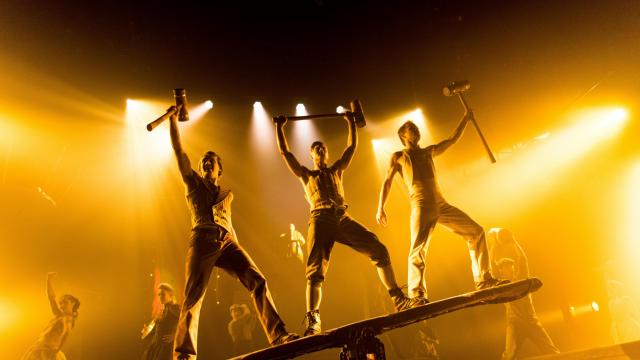 Durham, N.C. — An upcoming show in Durham will hope to invoke that nostalgic feeling of going to the circus and its high-flying acts, pageantry and "animals."

Circus 1903 -The Golden Age of Circus, which is described as a traditional circus meets Broadway, rolls into the Durham Performing Arts Center on Sept. 26.

"People love this show because it has a little bit of everything. It's funny, exciting and beautiful," said David Williamson, who plays Ringmaster Willy Whipsnade in the show. 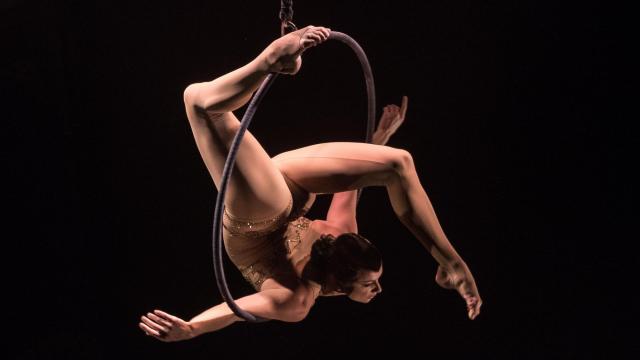 The show transports audiences to the year 1903, the day the circus is coming to a small town. Back then, the circus coming to town was one of the biggest events of the year, like "a rock concert and the Olympics rolled into one," Williamson said.

The show's acts include a contortionist from Ethiopia who literally "ties herself in knots," he said. Other performers from across the globe include foot jugglers, high-wire artists and trapeze actors. There are also "elephants" designed by the award-winning team of puppeteers and model makers who created the National Theatre's War Horse. 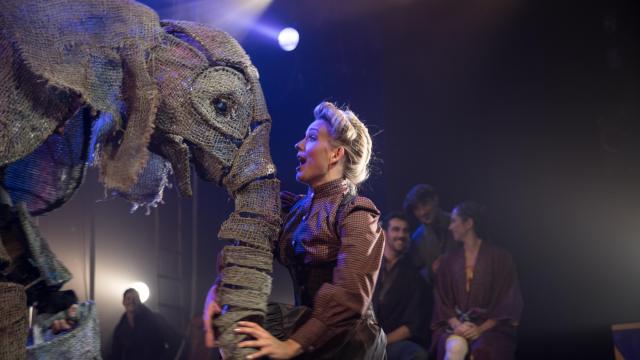 The show began touring late last year and, in July, set up a temporary home at the Paris Theater in Las Vegas. While shows will run in Vegas through the end of the year, the crew is taking a break to bring the show to Durham.

When the show opened in Australia last October, Williamson remembers watching the faces in the crowd. Children's jaws dropped in awe while watching some of the acts. "No Marvel movie will ever compete with actual human beings swinging in the actual air," Williamson said. 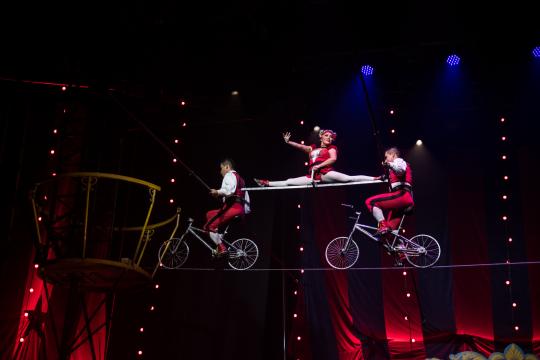 Williamson, a magician and actor, calls the show "3G" - a show that all three generations of a family could attend together. While some may connect with the nostalgic feeling of going to the circus, younger viewers will experience the awe of the big top on stage for the first time.

"We remind people of why they enjoy the circus in the first place," Williamson said.