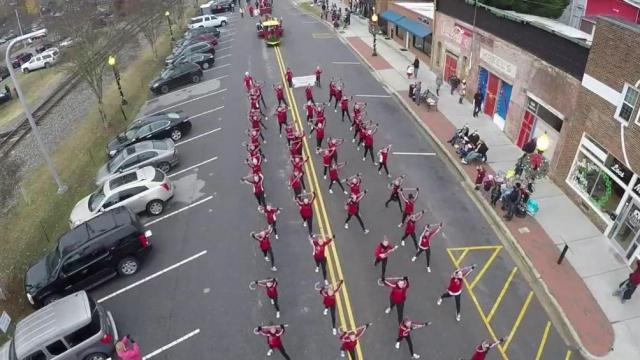 Then, earlier this month, the parade was canceled for a third year. Town Manager Rodney Dickerson said a staffing shortage was to blame.

"Events like that – like the parade or July 3rd – are pretty much all hands on deck for Parks & Rec and some of our other departments, and our supplemental staffing is down," Dickerson said. "It’s certainly a tough decision. We know that [parade] has been a foundation of the community for a while."

The announcement came too early, though. The good "never mind" news was shared on Facebook Wednesday.

"Garner folks will always find a way! Working with the Town of Garner, Garner Fire & Rescue, The Garner Police Department, and interested residents, we are going to have a kid and community-focused Christmas parade," a post read.

The parade is currently accepting volunteers.

You can get more information online.