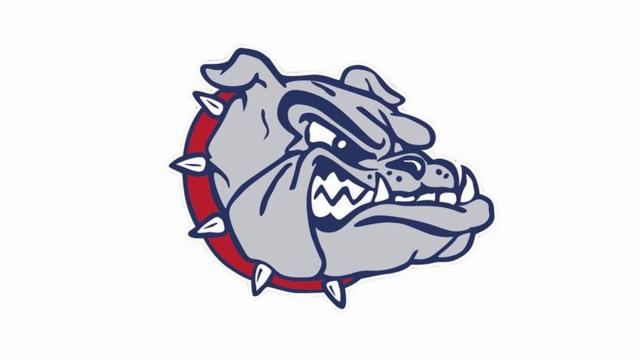 Terry Sanford High School Principal Thomas Hatch informed parents and students of the threat in an automated message sent Sunday, according to The Fayetteville Observer.

″Law enforcement has been notified and is investigating the situation,” Hatch said.

Terry Sanford High School will operate under a “code yellow,” status Monday morning, meaning there will be additional investigation and security at the school.

Details about the specifics of the threat have not been confirmed, but officials said law enforcement found no evidence that it is credible.

The threat is the third made to a Cumberland County school within the past few months.