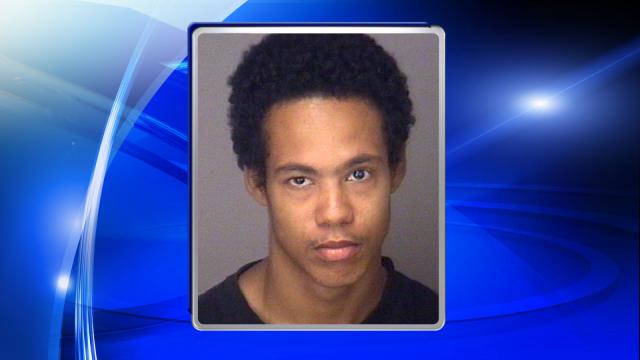 Lumberton, N.C. — A 19-year-old and a 15-year-old have been charged with first-degree murder in connection with the death of a Lumberton man following a May home invasion, authorities said Wednesday.

Billy Locklear, 57, died at WakeMed from injuries he received on May 31 when two men broke into his North Water Street home, authorities said.

Investigators determined the home invasion was connected to a May 30 break-in at another North Water Street home in which Ronald Brooks, 61, was severely beaten. He survived but was hospitalized for a while.

In addition to the murder charge, Gary Marquise Brooks and an unidentified juvenile were charged with first-degree burglary, second-degree kidnapping, assault with a deadly weapon inflicting serious injury and felony conspiracy.