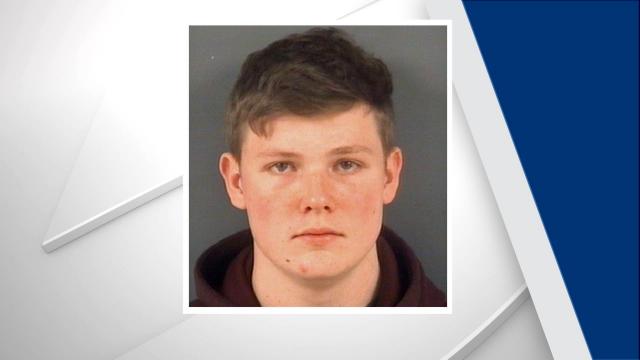 Fayetteville, N.C. — Two teenagers are facing charges after authorities said they made separate threats against high schools in Fayetteville this week.

According to the Cumberland County Sheriff's Office, multiple students heard 17-year-old Dale Allenzacherie Vermette threaten to shoot everybody on the school bus Monday because he was upset that somebody was sitting in his seat.

Vermette was charged with a felony count of making a threat of mass violence on school property. He was arrested Tuesday and taken to the Cumberland County Detention Center, where he was held without bail, pending his first court appearance.

Another teen was taken into custody after a gun was found Tuesday at Jack Britt High School in Fayetteville.

A Cumberland County Schools spokeswoman said school officials learned early in the day that the student, who was not identified because of their age, had brought a gun onto campus.

School officials said the unloaded gun was found in the student's locker and the teen was charged with possession of a firearm on educational property and communicating threats.

“We take this matter very seriously. We will continue to cooperate with law enforcement and appropriate actions will be taken,” a district spokeswoman said in a statement.