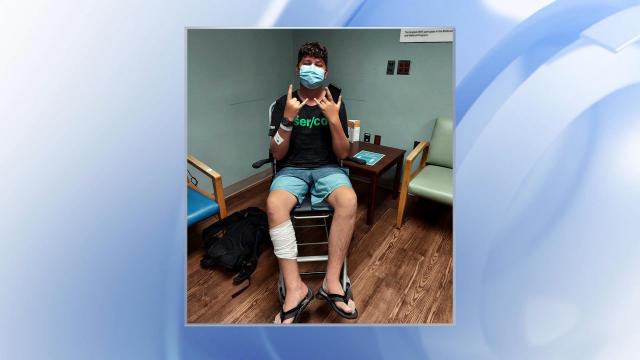 Wrightsville Beach Town Manager Tim Owens said he couldn't confirm it was a shark, but the bite was 4 to 5 inches wide.

Owens said the boy walked out of the water, and a lifeguard and town staff responded to his injury.

"That really hit us that, his first thought was to protect us, even before himself," they added.

The teenager later received 15 stitches at a local hospital. 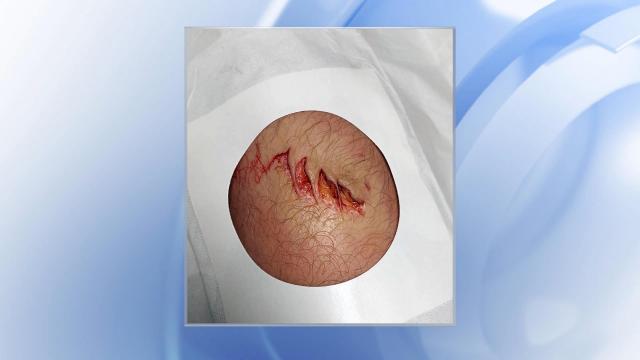 Doctors estimated by the size of the bite that the shark was about 4 feet long.

The teenager's parents waned to thank the first responders and medical personnel that helped their son.