Raleigh, N.C. — A person was killed Wednesday when a car struck a power pole.

Before 3 a.m., officers with the Raleigh Police Department responded to the intersection of New Bern Avenue and Corporation Parkway. 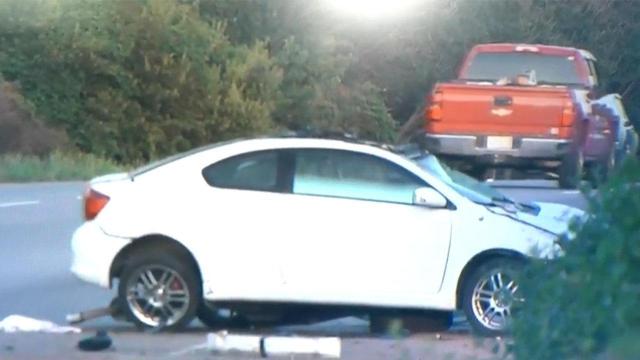 Duke crews were at the scene repairing the pole.

This story will be updated.