Durham, N.C. — A teenager was injured and property was damaged Monday in a shooting at a Durham apartment complex.

Officials said the victim was shot in the leg around 10 p.m. at 3633 Wiggins Street near the Oxford Manor apartments.

The bullets came from a car, authorities said, and also struck two apartments and two cars. One of the apartments was occupied during the shooting, but no one inside was injured. 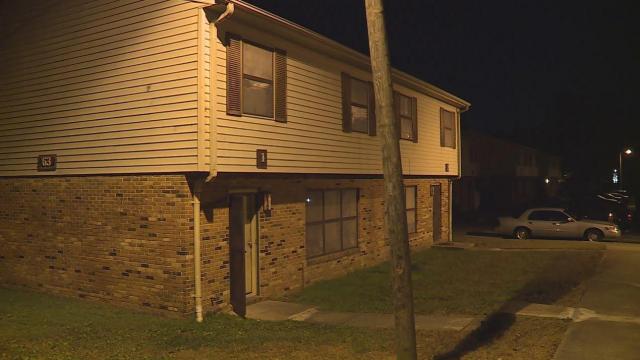 The teenager was taken to a local hospital and is recovering Tuesday.

Police are still looking for the suspect, who will face aggravated assault and vandalism charges.

More information will be provided when it becomes available. 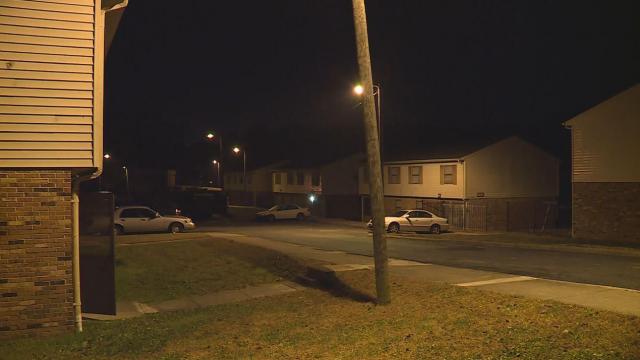