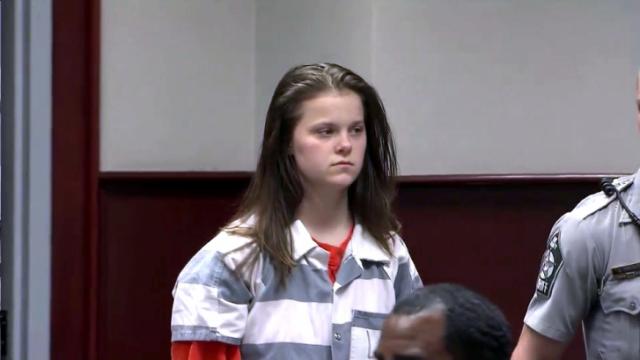 Raleigh, N.C. — A teen charged with murder in the beating death last year of a woman in her North Hills apartment will likely plead guilty to a lesser offense, her attorney said Thursday.

Sarah Rene Redden, 19, has agreed to testify against her two co-defendants, Ronald Lee Anthony, 24, and Travion Devonte Smith, 21. They are scheduled to go to trial next March and could face a death sentence if convicted.

Melissa Huggins-Jones, 30, was found dead by her 8-year-old daughter in a bedroom of their apartment at the Allister North Hills complex off Six Forks Road on May 14, 2013.

Police haven't publicly commented on a motive, but court documents suggest burglary might have been a factor in the case. According to documents, the patio door of her upper-level apartment had been unlocked, and a laptop stolen from a model apartment a floor below linked the suspects to the crime.

Defense attorney Rosemary Godwin said Redden wasn't inside the apartment when Huggins-Jones was killed and intends to plead guilty for her role in the crime.

Prosecutors have said the three suspects had been breaking into cars in the area and that Redden had served as a lookout at a different apartment complex.