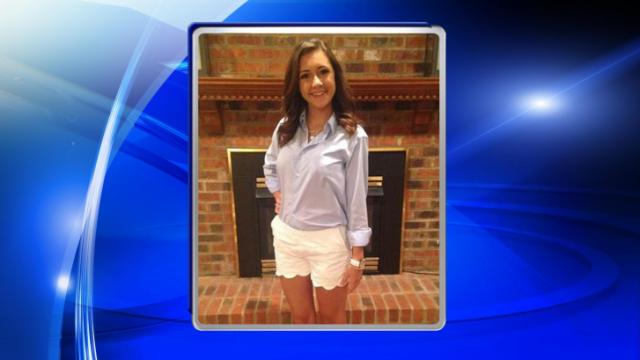 According to authorities,the crash happened around 2:20 p.m. on Piney Grove Road and Wade Nash Road in Holly Springs.

Police said Madison Pearce, 16, was killed when her SUV collided with a pickup truck.

The driver of the pickup truck was not injured.

Police said alcohol was not a factor in the crash.