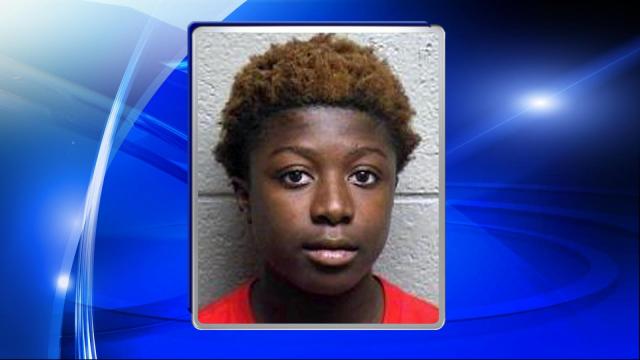 Durham, N.C. — A Durham teenager is facing more than three dozen charges in connection with a string of larcenies and vehicle break-ins that occurred in the past six months.

Courvosier Cox, 16, was arrested last week after a reported vehicle break-in on Foster Street in which a Coach purse, wallet and credit cards were taken from a van. Authorities said one of the stolen credit cards was used several times and the purchases were linked to Cox.

Authorities said most of the items were taken from unlocked cars and empty offices in downtown businesses.

Cox was not in custody Monday night. Anybody with information about his whereabouts is asked to call Crime Stoppers at 919-683-1200.