Durham, N.C. — An 18-year-old has been charged with murder in the death of a man whose body was found Monday morning at a Durham construction site.

Edward Abdullah, 63, was found dead in a ditch in the 1600 block of South Alston Avenue. Police haven't said how he died, but they ruled his death a homicide.

Abdullah's car was reported stolen, and it was involved in a crash Monday night about a block away from where he was killed, police said. The car slammed into a sign in the parking lot of a Burger King at 1601 N.C. Highway 55.

Marquez Dashawn McMillian, who was driving the car, was charged with Abdullah's murder and possession of a stolen vehicle.

"I guess it was just a random act," said Abdullah's sister, Esther Barbee. "The guy saw somebody, saw something that he apparently wanted. I don’t know."

Abdullah was one of nine children, and Barbee said he was always helping around the house. The family last saw him on Sunday night for dinner, she said.

"Even now, even though we know that it happened, I guess it’s still not quite getting through to us that that was our brother that somebody killed," she said. 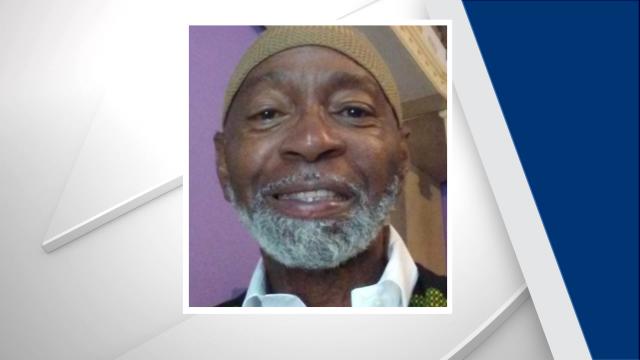 Abdullah converted to Islam more than 40 years ago, and Barbee said his religion would want the family to forgive his killer.

"It’ll be difficult at this particular time to forget what happened, but we’re going to have to forgive him for what he did," she said. "He took a life, and now he doesn’t have one. Pretty much his life is over. He’ll probably never see daylight again. His freedom is gone."

McMillian also was served with outstanding warrants charging him with first-degree rape, first-degree kidnapping and assault inflicting serious injury in an Oct. 29 incident.

In that case, police said, an injured woman was found in the area of Lakeland Street. McMillian knows the woman, police said.