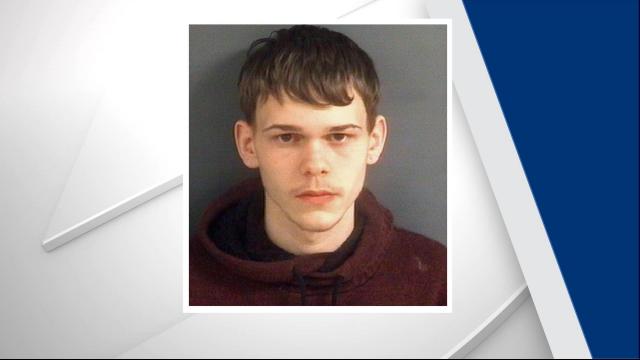 Fayetteville, N.C. — A Fayetteville teenager was arrested Monday after he was caught breaking into Montclair Elementary School, authorities said.

Upon entering the building, deputies saw McNeely had kicked in several interior doors to gain entry to the classrooms, where he removed the iPads and hall pass.