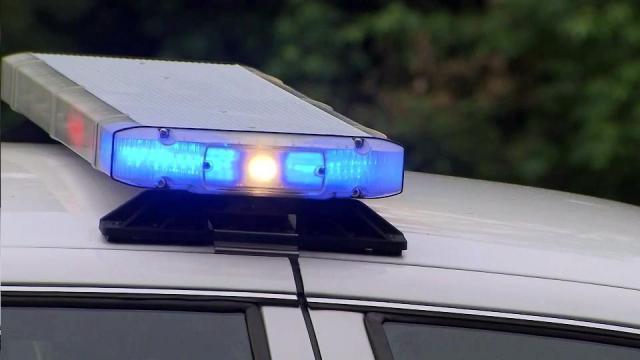 Chapel Hill, N.C. — A Chapel Hill teen is facing charges in connection with two armed robberies over the weekend.

Roman Gonzalez, 16, of Carrboro, who was already being held in the Orange County Jail, was charged Wednesday with robbery with a dangerous weapon.

Authorities said the charge stems from an incident that occurred Saturday at about 12:20 p.m. at the Kensington Trace Condominiums in which Gonzalez met a victim to sell a cell phone, then got into the victim's vehicle, displayed a handgun and took the victims wallet.

On Tuesday Gonzalez was arrested in connection with an armed robbery and kidnapping last week in which a victim was forced to withdraw money from an ATM.

Police said the incident occurred around 7 p.m. in the 400 block of West Rosemary Street. Gonzalez allegedly asked the unidentified victim for a ride before displaying a hand gun once in the vehicle. Police said the man ordered the victim to drive to a nearby ATM, where he demanded that the victim withdraw money. Police said the suspect fled from the scene on foot after receiving the money.

Gonzalez was being held at the Orange County Jail in lieu of a $85,000 bond, authorities said in a written statement.