Teen accused of dropping stray dog from balcony on video 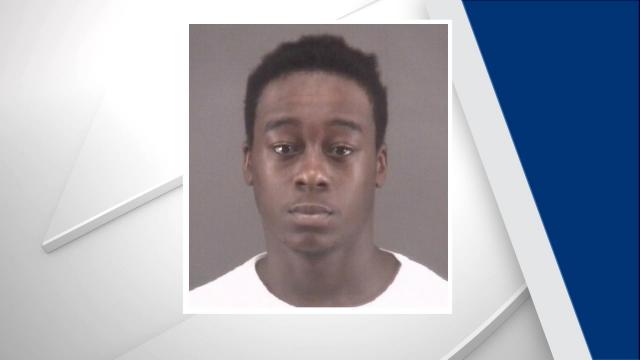 WINSTON-SALEM, N.C. — An 18-year-old North Carolina man accused of dropping a stray dog from a balcony and posting a video of it on social media was charged with animal cruelty, authorities said.

The Winston-Salem Journal reports that the suspect, Jashon Tyrell Hampton, was arrested Friday on the felony charge by deputies from the Forsyth County Sheriff’s Office.

Deputies tried in vain to find the injured dog.

The sheriff’s office began investigating after receiving a copy of the video on Wednesday, a day after it was posted on social media.