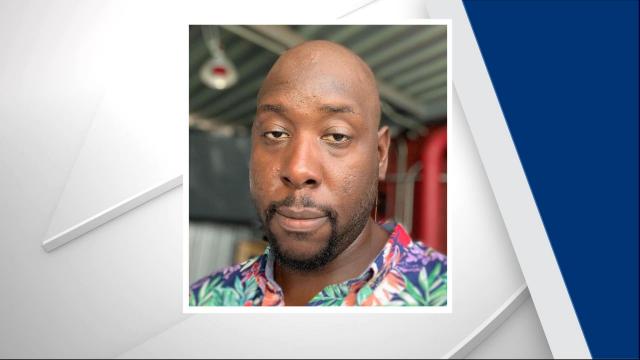 Durham, N.C. — A Northern Durham High School teacher resigned Tuesday after a week in the news.

Marcus Campbell was accused by a Wake County family of improperly restraining and secluding their disabled son, and the Wake County Board of Education agreed to pay $450,000 to settle their case last week.

At the time of the alleged improper treatment, Campbell was a teacher at Southeast Raleigh High.

He had since moved on to teach at Northern Durham, and Durham County Schools had suspended him with pay after news of the settlement broke.

Ellen Kuo said Monday that she knew something was wrong when her son, Oscar, who has autism and is nonverbal, couldn't sleep. Last April, she said, Oscar, who's now 20, came home with a large bruise on his leg and had trouble walking.

"We sent him to the emergency room immediately," Kuo said.

Kuo said Oscar's teacher, Campbell, had often complained about his behavior and teaching assistants in his special education class emailed her photos of Oscar restrained in a chair in a storage closet.

Kuo's attorney, Stacey Gahagan, said Campbell had approval from administrators to clean out the closet and use it as a "calm down" space for disruptive special needs students.

But Kuo said Oscar was improperly restrained in a chair for hours at a time on multiple occasions.

Tim Simmons, a Wake County Public School System spokesman, said the district was unaware of the accusations until Oscar's family took legal action. After that, the district ordered mandatory training for all teachers who work with special-needs students.

School board Chairman Keith Sutton said the board takes such allegations seriously and is making sure that all protocols and expectations for special-needs students are followed.

It was only after the Wake County school board approved a $450,000 settlement with Oscar's family that the family learned that Campbell was teaching at Northern Durham High School.

"It shouldn't be that you have allegations that are made like this against a teacher and a teacher can leave and go to a neighboring school and be employed," Gahagan said.