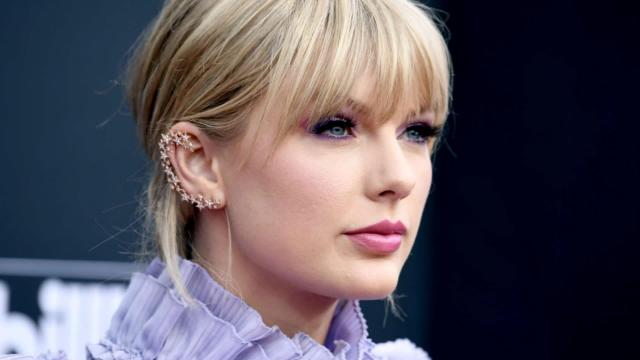 "Love Story (Taylor's Version)" debuted at No. 1 on this week's Hot Country Songs chart, according to Billboard.

The song is shockingly Swift's first No. 1 debut on that chart. It is also her 8th career No. 1 on the Hot Country Songs chart, the last one being 2012's "We Are Never Ever Getting Back Together."

"Love Story" was originally on Swift's album "Fearless," which was released in 2008. Swift has been hard at work re-recording that album after losing the rights to her master recordings predating 2019's "Lover" after they were sold to a company owned by music manager Scooter Braun. (Braun's company sold them in late 2020.)