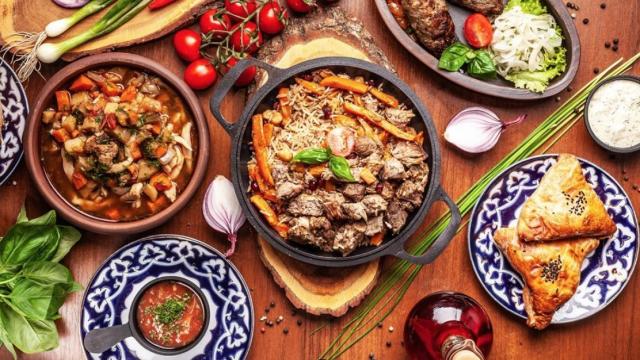 Food is often referred to as a unifier; it connects us. It is central to culture and celebration, woven throughout our days in the way we live and share. A community’s cuisine can in fact reflect its history, lifestyle and values. This notion is no truer than in the Triangle.

To understand and explore how food has influenced the area, we must first appreciate the agricultural legacy that has been a significant contributor to North Carolina’s lifestyle and economy. The Triangle is steeped in farm culture – even today, urban sprawl and research centers withstanding. Take a visit to the State Farmer’s Market on a Sunday or visit the fields filled with families picking fruit and taking photos among the sunflowers this spring and summer and you will most certainly recognize it is still very present in our social subculture. Farming is deep-seated in who we are and will continue to be integral to where we are headed. In the mid-twentieth century, however, we witnessed an economic shift especially in the Triangle, as we transitioned from harvesting crops to food science and developing technology for factories, production and distribution.

Greg Cox, food and restaurant critic for the News & Observer for over two decades, grew up outside Asheboro, NC in the 1950s and 60s as this was happening, and recounts his childhood. “Food was an important part of our lives. We had good food and our own garden, but our options were limited.”  It wasn’t until early adulthood that Cox began exploring different cuisines.  While traveling Europe on a college fellowship, he became interested in all things cooking and dining. When he returned to the area in 1986, Cox took up residence in Cary. “It was big news when an Applebee’s was coming into town; that doesn’t get people here excited anymore… I had no idea what a food critic was growing up, and it was mere luck that I was presented with the opportunity to write for the newspaper in 1996, a time at the burgeoning of the restaurant scene locally.”

Cox was front and center for the food and dining movement that emerged. Taking notes along the way, he watched as fine dining transformed itself into more casual, approachable food presentation and the farm-to-table concept unfolded- not far from the agricultural community which made it possible. However, it took some time for the must-have Southern fried chicken to make it onto the menu of establishments that served with white gloves and tablecloths, and no one knows this better than Chef Ashley Christensen.  Known to many as the face of Raleigh’s booming food scene, Christensen opened Poole’s Diner in 2007, inspired by seasonal, traditional Southern fare.  She introduced numerous other concepts in the years that followed, picking up attention and admiration along the way, before ultimately being recognized as Outstanding Chef by the James Beard Foundation in 2019. 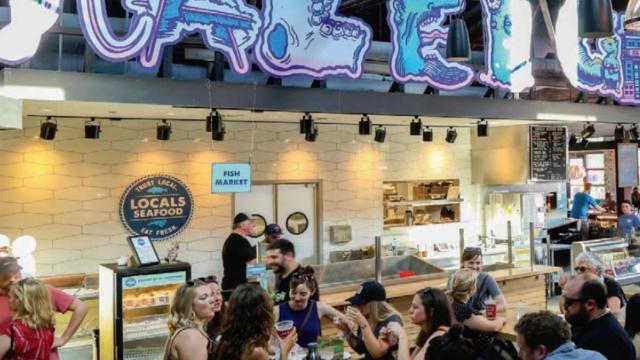 There was definitely something exciting happening in the Triangle during these years, but Cox and Christensen were not the only area residents who started to recognize it. John Kane, Chairman and CEO of Kane Realty Corporation, observed that the region was drawing a diverse population demographic – upwardly mobile and educated with increasing wages – in part a result of the influence of area universities and the Research Triangle Park (RTP). It was with that in mind he decided to start buying up the old North Hills mall properties. Originally anchored with a JCPenny and Ivey’s department store, it was primarily comprised of local and national retailers, he recounts, “There was a K&W and a small casual restaurant in a would-be food court, but it wasn’t anything like it is today where restaurants have become anchors to the tenant mix. No offices or residences were present at the time either.”

Kane was keenly aware of what he believed the market and community wanted, and the project resulted in a new breed of development that the area had yet to experience. Kane’s efforts to redevelop North Hills culminated in 2004 with its reopening as the hipsturbia epitome of the mixed-use, live, work and play concept, and has continued to evolve into a multi-block district, today more commonly referred to as Raleigh’s Midtown.

“In 2000, my children were graduating college and none wanted to come back to Raleigh,” Kane recalls, “because there wasn’t anything to draw them back – especially our downtowns. We didn’t have the urban excitement you witness today across the Triangle. We could see that people were eager to walk to entertainment from home and work.  What we do with mixed-use developments like North Hills is make our residents’ and workers’ lives and experiences better – their enjoyment drives traffic to businesses like our restaurants.”

Kane’s vision has since inspired other developers to introduce similar projects to the Triangle area, and looking ahead, he will make another sizable investment to develop the south side of downtown Raleigh near I-40 this year. The first three phases are slated to break ground September 2021 and will ultimately yield a new soccer stadium alongside a live music venue, area for street festivals, retail, office, and of course, dining.

From James Beard nods to write-ups in Bon Appetit, USA Today and Forbes, the Triangle area has been booming with tasty endeavors. Strong organic growth and countless regional accolades have provided the momentum and critical mass necessary to become a draw – not only for the science, technology and startups in RTP but to our dynamic restaurant and dining scene – yielding a diverse offering of cuisines and young talent.

One of America’s hottest food cities according to Zagat, we have become a dining destination among travelers and self-described foodies looking to relocate. Southern cooking queen and celebrated cookbook author, Nathalie Dupree, will soon be a Triangle area resident. After living in the South’s most prized dining destination for the last two decades, Dupree is moving from Charleston to Raleigh, and not surprisingly, the North Hills/Midtown area.

Having eaten his way through the Triangle covering the food scene, Cox believes that we have grown up from a small town with agricultural roots to a market filled with diversity and talent on par with that of many larger metros. We have quite possibly become “one of the most exciting dining regions in the country. How many cities our size have the number of ethnic and international cuisines featured in restaurants that we do? Indian, Ethiopian, Zimbabwe, Laotian cuisines, just to name a few…”

The incredible food and dining diversity that we enjoy here has become a draw for many residents as they consider whether to stay, relocate or find their way back home. Today, three out of four of Kane’s children still reside in the Triangle and it comes as no surprise. And while many newspapers have been trimming back content over the years and letting go of people like their food critics, the News & Observer has been committed to their continued food and restaurant coverage, somehow understanding how important it would be to the area because as Cox asserts, “Food is a draw – it gets attention. Food is a hobby most everyone seems to have.”

Early on in his career, each time an area chef or restaurant would be acknowledged for something noteworthy, Cox would write about it in his column – first, it was Karen & Ben Barker of Magnolia Grill (now closed), then Andrea Reusing at Lantern and Walter Royal from the Angus Barn, then Christensen, followed by dozens more since. “We have passed the point of critical mass and it has simply become too many announcements to mention.”

Although he officially retired in November 2020, Cox knows there is and will continue to be more food worthy of acknowledgment in the Triangle. Restaurateurs are coming here from other markets and looking to expand within the region; we’ve seen increasing demand for restaurant space. The Triangle food scene is decidedly up-and-coming and will continue to be shaped by the diversity, lifestyle and history that makes up our roots.  Area residents are just beginning to taste the impact of something decades in the making – something area notables including John Kane, Greg Cox and all the talented local chefs have known for a while – it is food which brings us together and the larger Triangle community that cultivates and keeps us here. 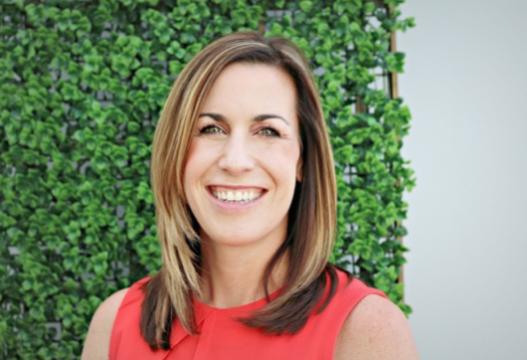