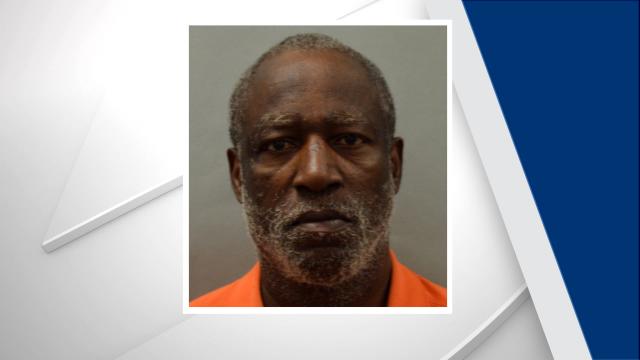 Trenneth Axel Pace, 60, was charged with first-degree murder in the death of Rebecca Eudy. He was being held without bond in the Edgecombe County jail.

Police released no details of a possible motive.

First responders were called to Open Fields Assisted Living, at 3210 Western Blvd., on April 5 about an unresponsive resident and found 75-year-old Eudy dead.

According to her death certificate, Eudy had been asphyxiated and suffered traumatic injuries to her neck from manual strangulation.

Pace, a registered sex offender with a history of mental illness, also is charged with raping another Open Fields resident in April. The 72-year-old woman suffered a medical emergency after the assault, police said.

Open Fields is an adult care facility, so it houses not only the elderly but also people with disabilities, including severe and persistent mental illness.

Eudy's daughter filed a complaint last week with the state Department of Health and Human Services after learning that her mother's death was being treated as a homicide. State inspectors visited Open Fields the following day.