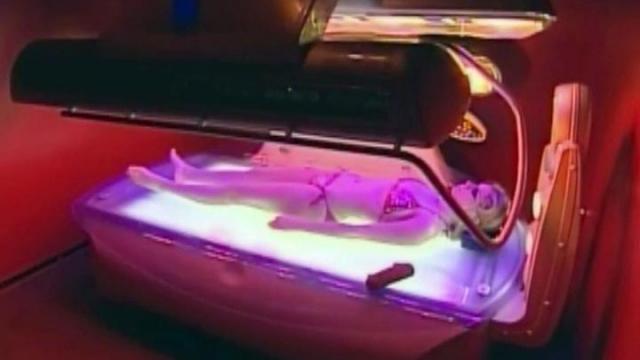 Raleigh, N.C. — While much of Thursday's focus will be on what's in the budget bill, there are several notable items that have been left out. Some of these missing items are policy measures that were included in an earlier version of the budget, while other spending provisions were simply dropped.

The following are among those missing provisions: