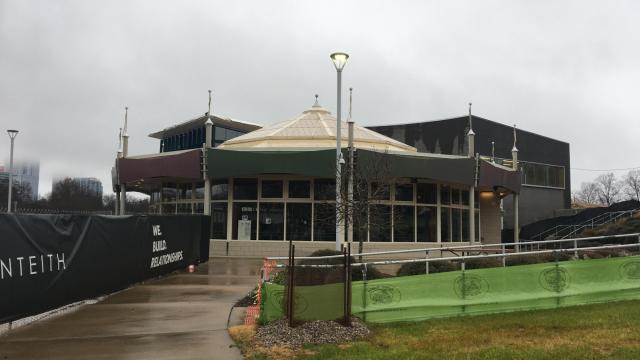 Raleigh, N.C. — Black History Month is an annual celebration each February of the culture, contributions and history of African Americans in the United States. And it's an opportunity to learn and grow, so we can talk about and incorporate new knowledge and understanding about Black history all year.

And an easy place to start is right here in your community. Raleigh is home to a variety of landmarks that are important to the African American community and our collective history in general. Raleigh Parks recently shared a list of city-owned destinations of particular significance. So my 11-year-old and I took a driving tour to see some sights and learn about some places we drive by weekly. Here's what we visited.

At 505 Martin Luther King Jr. Blvd., Raleigh, the park sits just a mile or two from Pullen Park and served as a "separate but equal" destination for Black families when it opened in 1937. It even included a carousel, which remains on the site, but is closed because of COVID. This park is currently getting a massive renovation that will include a splash pad and sprawling new playground, which you can see the beginnings of now. But you can walk up to the carousel house where you can peek inside to see the amusement ride and check out what's to come. Construction is scheduled to be complete in summer 2021.

At 120 Prospect Ave., Mount Hope opened in 1872 and was one of the first municipal cemeteries for African Americans in the state, according to the city's website. Few city or town-owned cemeteries were dedicated to freed enslaved people during that post-Civil War era, according to the city. Lucille M. Hunter, a freed enslaved person and longtime beloved teacher. is buried there. Hunter Elementary School is named after her. Rev. G. A. Mial, who wrote for the Union Reformer, a Baptist publication, is there. So are James E. Hamlin, owner of Hamlin Drugstore in downtown Raleigh, and Dr. Manassa T. Pope, Raleigh's first Black mayoral candidate. This history of the cemetery has a lot more information about who is buried there. My 11-year-old and I spent most of our time during our driving tour here, reading the gravestones and talking about the history of those who are buried there. 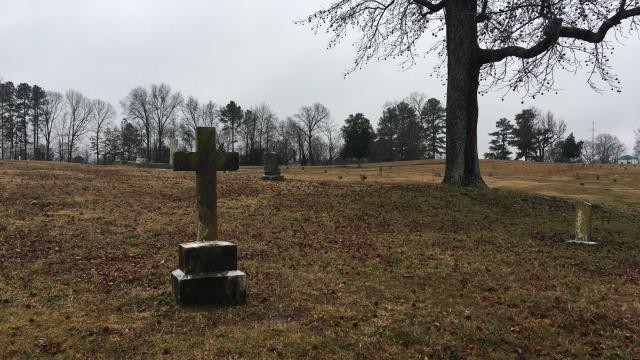 You just visited the site of Dr. Pope's grave. Now you can see his house at 511 S. Wilmington St., not too far away. Dr. Pope is the only Black man to run for mayor of a southern capital during Jim Crow. It's open for tours from 9 a.m. to 2 p.m., Saturdays, and 1 p.m. to 4 p.m., Sundays, by appointment only. 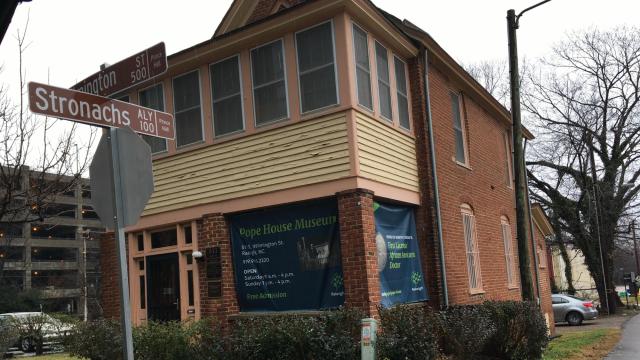 Since you've been sitting in the car for a bit, the park at 1001 Parker St., offers a chance to stretch your legs. Sadly, the remaining building here, the Latta residence, burned down in 2007. But there's a lot of history here. The property was home to Latta University, founded in 1892. It once had 26 buildings and 1,400 students, which included orphaned children of former enslaved people, according to the city. Rev. M. L. Latta was a freed enslaved person and teacher. A recently approved master plan for the property includes an educational walking path, outdoor patio, interpretive pavilion and several creative and interactive interpretive pieces that will be designed to bring the site's history to life. 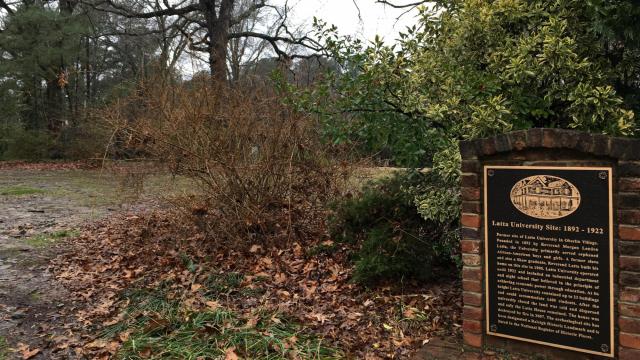 At 514 Method Rd., this is the former agricultural building of the Berry O'Kelly High School, which was the first fully accredited and largest rural high school in North Carolina for African Americans. O'Kelly donated the land for the school in 1894, according to RaleighHistoric.org. If you're on the tour with kids, this makes for a great final destination. The park also includes a small playground. 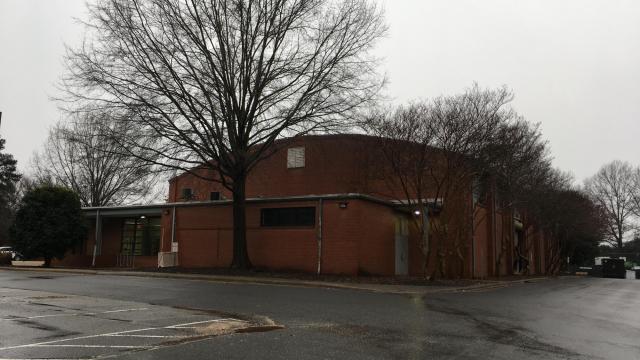 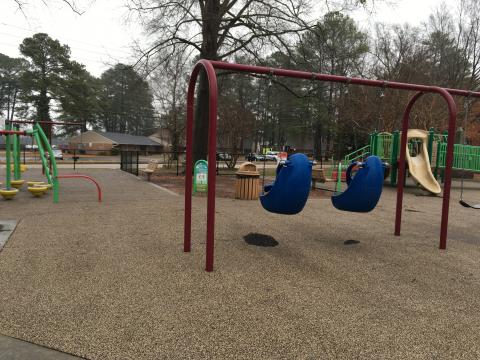 More information about each of these destinations and other ways to mark Black History Month in Raleigh is on the city's website.