Take Me Out to the Bulls Game

Hop on Wool E. Bull’s legendary go-kart for a couple of rides at the Durham Bulls Athletic Park. 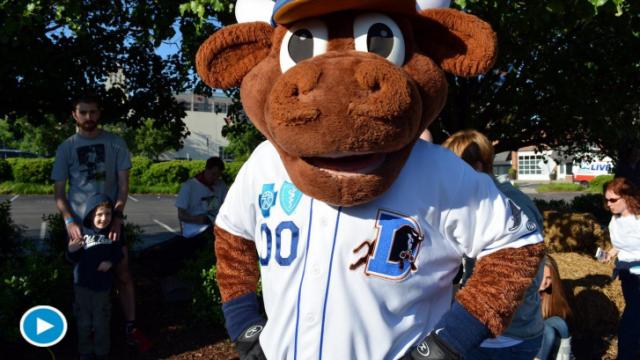 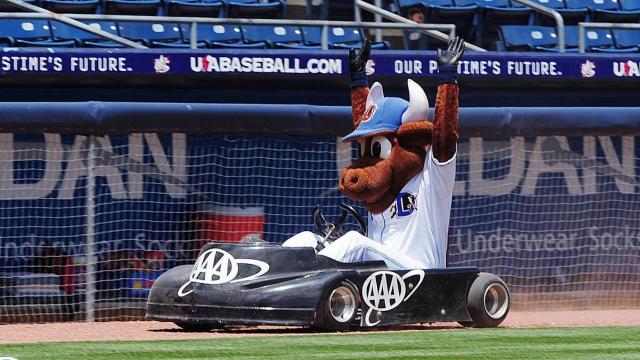 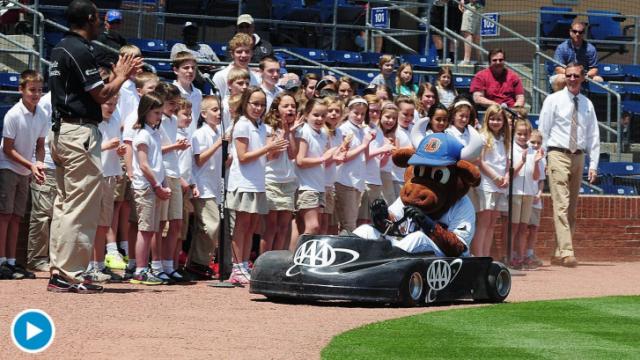 “Take Me Out to the Bulls” game is a half-hour WRAL Documentary that immerses viewers in the experience of visiting the Durham Bulls Athletic Park and watching America’s most famous minor league baseball team play a game.

Employing multiple cameras and even a drone over a four-game home stand, the documentary offers perspectives of the DBAP and a Bulls game that a typical fan in the stands would not see.

The documentary also goes behind the scenes to let viewers see the entire production that goes into creating the Bulls experience, from coordinating the on-field events between innings, putting replays and other images on the video boards and shooting off the fireworks. Viewers will get an exclusive look into the control room where those events are managed and even a peek into the Bulls locker room as players prepare for a game.

Throughout the program viewers will hear from members of the Bulls’ staff, including the head groundskeeper, PA announcer, manual scoreboard operator as well as the team’s manager, a star player and fans.

“Take Me Out to the Bulls Game” was originally produced in 4K, or Ultra High Definition, making it the first locally produced program in the country in that format.

Although the documentary was shot in 4K, this broadcast will be in normal high definition.

Scroll right for a timeline of big moments for the Bulls.

Blasts from the past 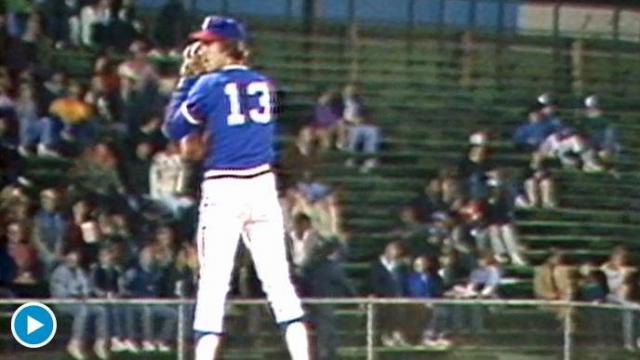 The Durham Bulls returned to the Durham Athletic Park in 1980 as the Class A Carolina League affiliate of the Atlanta Braves. The team featured future big leaguers Brett Butler, Gerald Perry, Paul Runge, Milt Thompson and Albert Hall. Check out those satin uniforms! 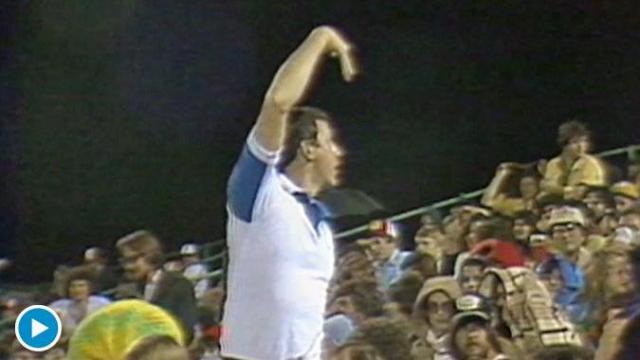 The Bulls opened the year at home against the Lynchburg Mets of the Class A Carolina League for their second season at the DAP in 1981. 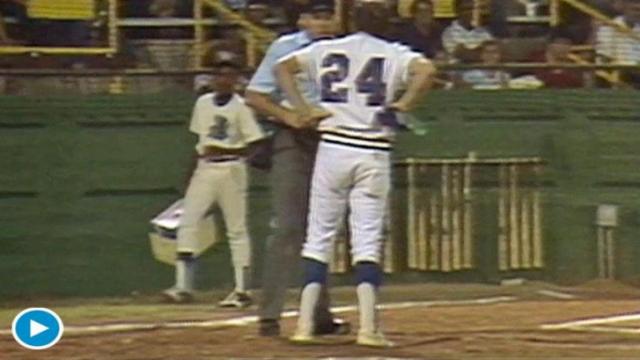 Former major leaguer Al Gallagher managed the Bulls for two seasons – 1980-81. He gained the nickname “Dirty Al” because he was willing to do whatever needed to win. One night in 1981, Gallagher agreed to wear a wireless mic for game at the DAP versus the Hagerstown Suns. Watch “Dirty Al” argue a close call at home plate with a mouthful of chewing tobacco. 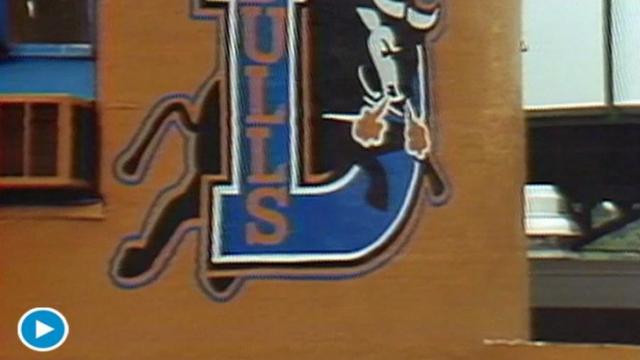 Behind the Bulls' success

WRAL-TV sports anchor Bob Holliday examines the keys to the amazing success of the Durham Bulls during the 1981 season. 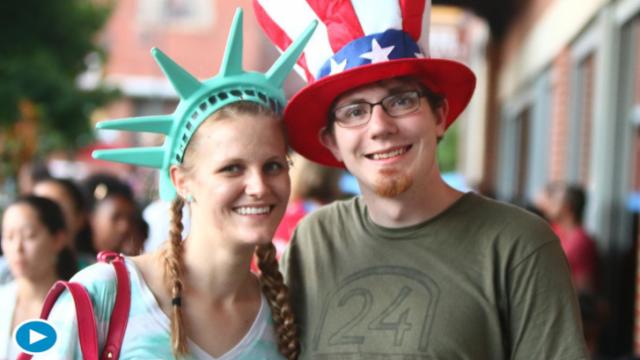 Experience a unique view of the postgame fireworks at the DBAP from an aerial drone. 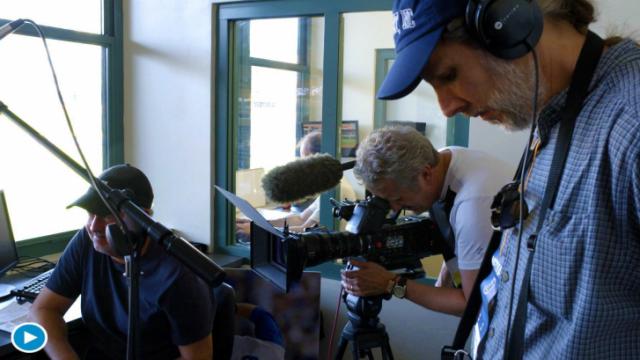 With loaner cameras from Sony, the WRAL Documentary team learned new processes and technologies to produce the first local program for 4K, or UltraHD. 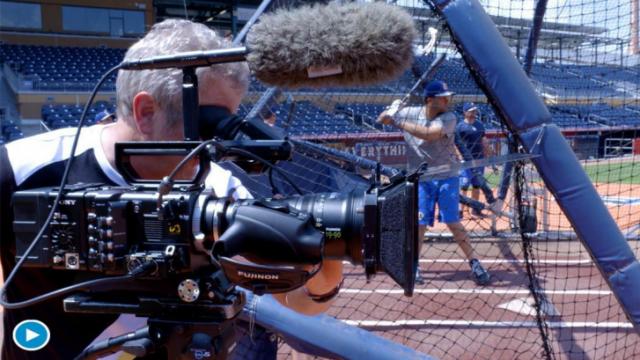 The making of 'Take Me Out to the Bulls Game'

Travel with the team during the production of "Take Me Out to the Bulls Game" in 4K.