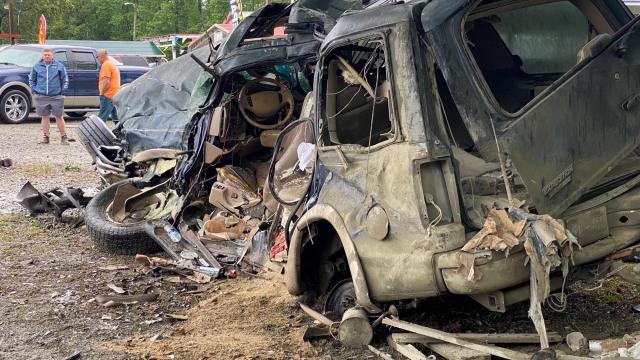 The driver of the SUV who failed to stop was pinned in his vehicle.

Both drivers survived the violent crash but were rushed to local hospitals with injuries, according to officials.

A car and parked near the crash was damaged, according to the state highway patrol.

Four other cars sitting in a car lot, Rayz Car Lot, near the scene of the wreck were also damaged.

Highway 39 was shut down after the accident was expected to open sometime after 2 p.m.

Charges are pending against the SUV driver, officials said. 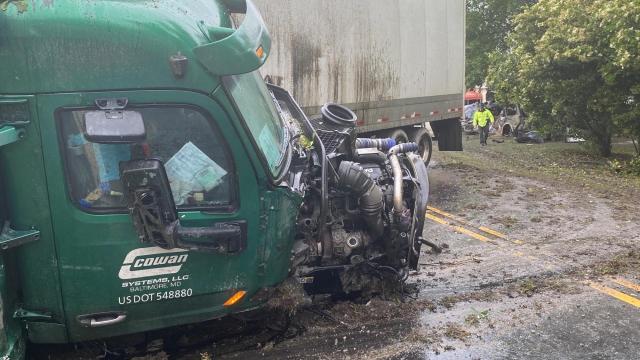