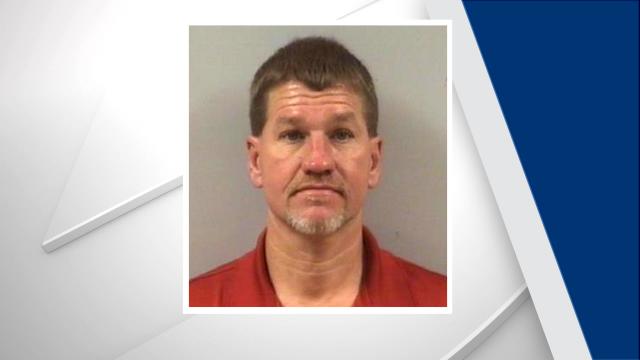 Four Oaks, N.C. — The embattled chief of a Johnston County fire department has been charged with insurance fraud and embezzlement, authorities said Tuesday.

Kearney was suspended last fall as chief of the Blackman’s Crossroads Volunteer Fire Department in Four Oaks after he was accused of financial impropriety.

Investigators with the state Department of Insurance say Kearney filed insurance claims on four portable radios, a portable air pack and a thermal imaging device, saying they were damaged when they weren't. He then used $25,889 in insurance payments intended for the fire department on personal expenses, authorities said.

"It’s heart-breaking to see a person charged with the trust of volunteer firefighters accused of such serious crimes," Insurance Commissioner Mike Causey said in a statement. "I hope the firefighters and the people in the fire district will rally around the department as it moves forward following this sad news."