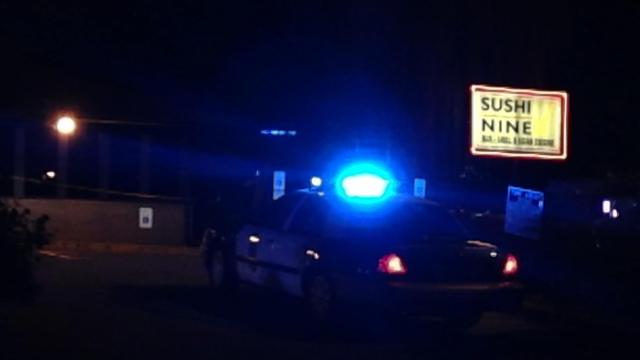 Authorities said the men were armed, and one struck an employee in the head with a pistol.

The two men fled in a black Honda toward N.C. State's campus.