The store is located at 8128 Renaissance Parkway.

Two men with their faces covered, armed with guns, entered the business around 7:45 p.m. on Tuesday, January 14, police say. 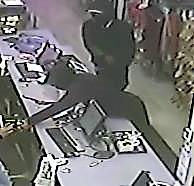 They robbed the business and a customer before fleeing with an undisclosed amount of cash. Both suspects were described as being dressed in black. 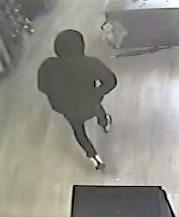 CrimeStoppers pays cash rewards for information leading to arrests in felony cases, and callers never have to identify themselves.