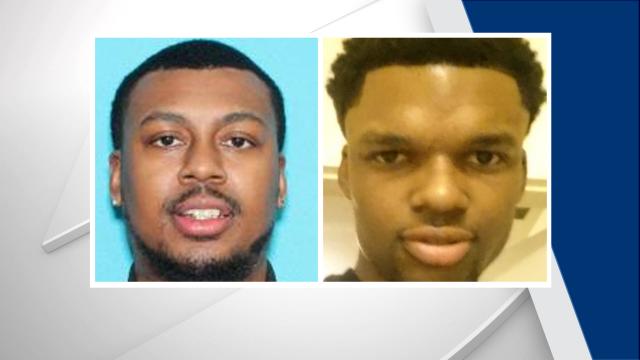 Rashawn Grant and Tyrone Martin were apprehended in Newark, N.J., and extradited to North Carolina, police said. Both men are charged with first-degree murder and assault with a deadly weapon with intent to kill inflicting serious injury and were being held without bond in the Edgecombe County jail.

Namir Davis was shot and killed on the 100 block of St Francis Court on Sept. 1, 2019. Anthony Horne Jr. was wounded in the shooting.

Police didn't release details regarding a motive for the shooting or what connected Grant and Martin to the crime.