Suspect wanted in June murder in Goldsboro arrested in Florida 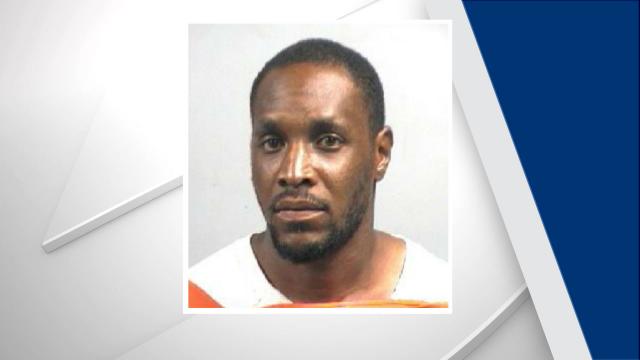 Goldsboro, N.C. — A man wanted in a murder investigation in Goldsboro was arrested on Friday in Florida.

He's expected to be extradited back to Goldsboro to face the charge of accessory after the fact to murder.

Goldsboro Police said Sampson is the second suspect in a murder that happened June 23. Eric Delonta Brooks was killed while Rodney Calvin Randall was injured. 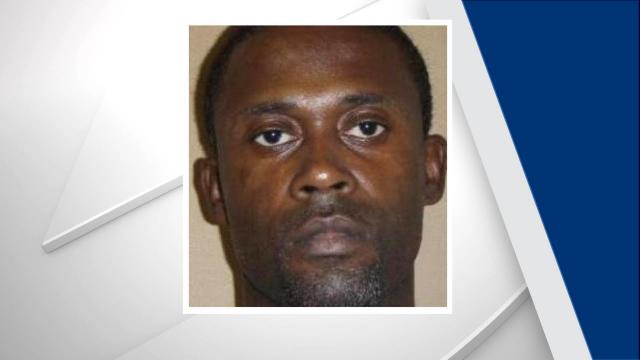 Manyele Devon Lofton (above) of Goldsboro was arrested on June 24 and charged with murder. He is in the Wayne County Detention Center under no bond.