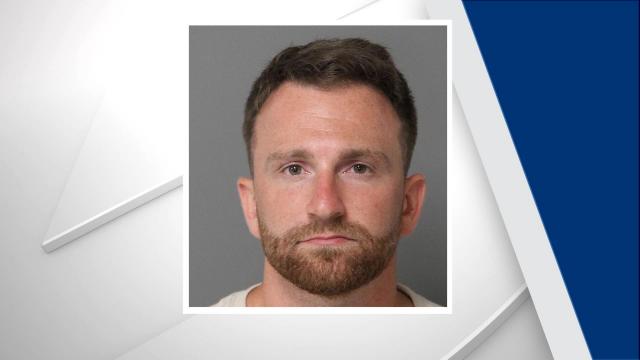 Raleigh, N.C. — A man robbed a Raleigh bank of $13,000 on Tuesday before being caught, according to arrest records.

Jacob Corey Johnson demanded money in a note given to a teller at the Capital Bank at 3100 Edwards Mill Road and threatened to use a pistol, records state.

Johnson took the money and escaped in a stolen 2019 Ford Focus, according to records.

Police said Johnson was found a short time later in the 3000 block of Yonkers Road. He was taken into custody without incident.

Police said Tuesday that no weapons were seen during the robbery and that no injuries were reported.

Anyone with information was asked to call Raleigh police.