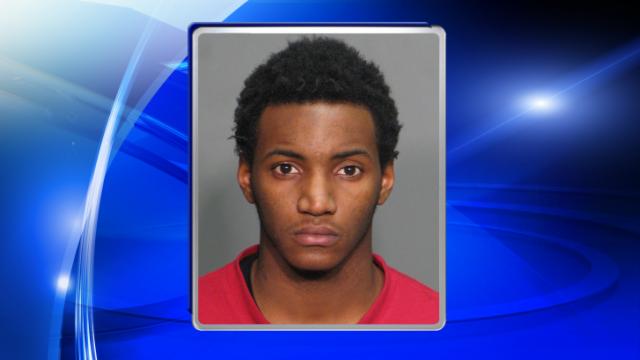 Fuquay-Varina, N.C. — Police in Fuquay-Varina are looking for a suspect who they say was involved in a shooting early Friday at a local apartment complex.

Justin Deandre Bass, 25, is wanted in connection with the crime at Baytree Apartments, where Jerome Edward Fogg Jr., 27, was shot multiple times.

He was taken to WakeMed in Raleigh, where he was in critical condition Friday afternoon, authorities said.

Anyone with information about Bass's whereabouts should contact the Fuquay-Varina Police Department at 919-552-3191.

Investigators have also charged Bruce Antonio Douglas, 24, with accessory after the fact to a felony.

He was jailed at the Wake County Detention Center under a $50,000 secured bond.