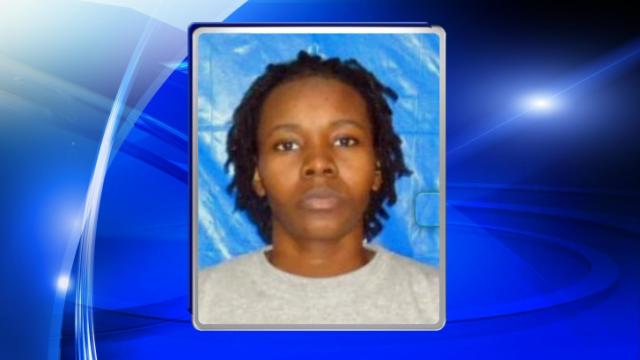 Fayetteville, N.C. — Cumberland County Sheriff's Office investigators are searching for a Whiteville woman wanted in the armed robbery and killing of a Fayetteville man in August.

Authorities are looking for Ruby Lee McClure, 27, whose last known address is 209 West Frink St., Whiteville, in the killing of DeKendric Graham, 31. Graham was found shot at about 4:30 a.m. on Aug. 30 outside a home on Ireland Drive, where he was visiting friends after leaving a nightclub. He died a short time later at Cape Fear Valley Medical Center.

Four people have been arrested and charged in Graham's killing. Detectives said the suspects planned to rob Graham because he was a drug dealer known to keep large amounts of cash and drugs.

McClure is described as a black female with dark brown, medium length hair that is often worn in a dreadlock style; medium complexion and dark brown eyes. Anyone with information regarding her whereabouts is asked to contact the sheriff’s office at (910) 323-1500.