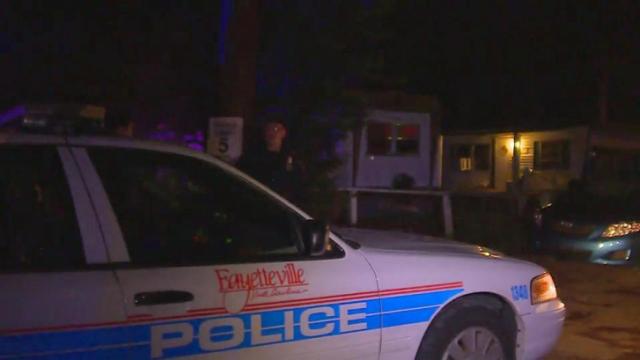 Baldwin, 34, of 1106 Merry Maple Lane, is facing two counts of attempted first-degree murder and assault with a deadly weapon with intent to kill inflicting serious injury. A search of Baldwin's criminal history shows a long list of drug charges.

He was being held at the Cumberland County Detention Center on a $1,250,000 secured bond.

Police said two men, Duante Lilly, 28, and Brandon Lilly, 30, were shot Friday at about 9:30 p.m. in the 300 block of Peejay Lane. Both were taken to Cape Fear Medical Center.