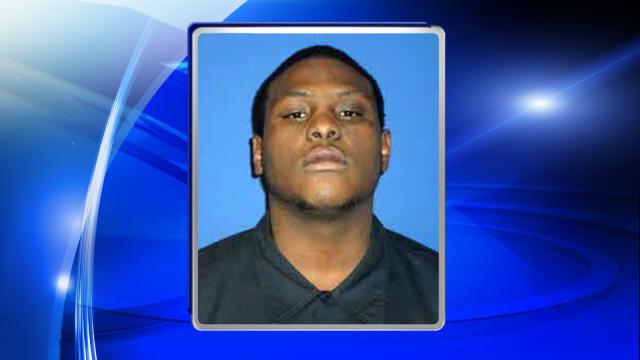 Salemburg, N.C. — Authorities said Friday they are searching for a Garland man in connection with a weekend altercation at a Sampson County party that left one person dead and at least three others injured.

Arrest warrants have been issued for Emmanuel Mikel Kerr, 21, charging him with murder, assault with a deadly weapon with intent to kill and possession of a firearm by a felon.

Three people were shot, one person was stabbed and two people were beaten in fights early Sunday at the Lakewood Country Club clubhouse, at 555 Country Club Road in Salemburg, authorities said. Anthony King of Roseboro died of his wounds.

More arrests are expected in the case, authorities said.

Kerr is considered armed and dangerous, authorities said. Anyone with information on his whereabouts is asked to call the Sampson County Sheriff’s Office at 910-592-4141 or on the office's tip line at 910-564-5261.