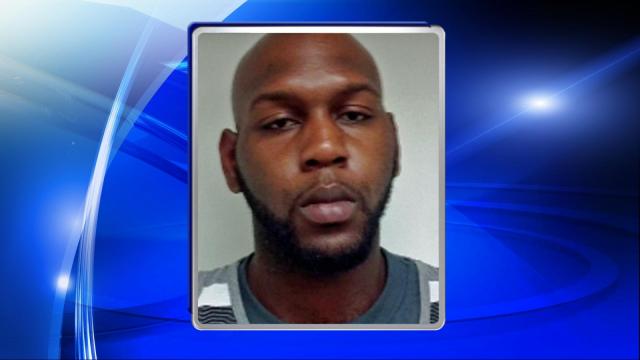 Durham, N.C. — Durham police are searching for a man in connection to a December shooting that left one man dead and another injured.

Investigators said they are trying to locate William Devoil Allen Jr., 26, who is wanted on charges of murder, assault with a deadly weapon with intent to kill, and robbery with a dangerous weapon.

The charges stem from a Dec. 23 incident in which police arrived at the intersection of Grace Lane and Liberty Street and found a man who had been shot in the leg. He was taken to the hospital for treatment of non-life threatening injuries.

Shortly after, authorities found 25-year-old Jakeba Henry with a gunshot wound. He was taken to the hospital, where he died.

Authorities said the two men were together on Commerce Street when the shooting occurred.