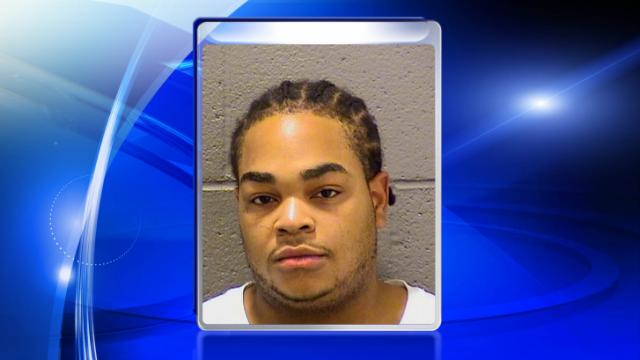 A warrant has been issued charging James Edward Walker Jr., 22, of Dearborn Drive, with murder in the shooting death of Patrick Danial Holmes.

Holmes, 24, was killed in the 1300 block of Fidelity Drive, off North Miami Boulevard, police said. No details of the case, such as a possible motive, have been released, but police said the shooting wasn't random.

Walker is described as black, 5 feet 9 inches tall and approximately 265 pounds. He has a tattoo of three teardrops under his right eye.