Fayetteville, N.C. — An 82-year-old man was found dead inside a Cumberland County home on Monday following a shooting, authorities said.

Alton Smith's grandson called 911 at about 11:15 a.m. to report a shooting on Bandore Circle, off N.C. Highway 24 east of Fayetteville. The caller was hiding in a bedroom in the home, authorities said.

Smith, who would have turned 83 on Thursday, had opened the front door shortly before shots were fired, the grandson told Cumberland County deputies.

"All I know, he said he was coming out the room getting ready to go out. That's when he heard the door open and his [grandfather] said, 'Oh, how you doing?' and that's when the shot happened," said Vivian Wallace, Smith's former wife.

"I don't think we're going to call this a home invasion right now. It's too early for us to say," said Lt. Sean Swain, spokesman for the Cumberland County Sheriff's Office. 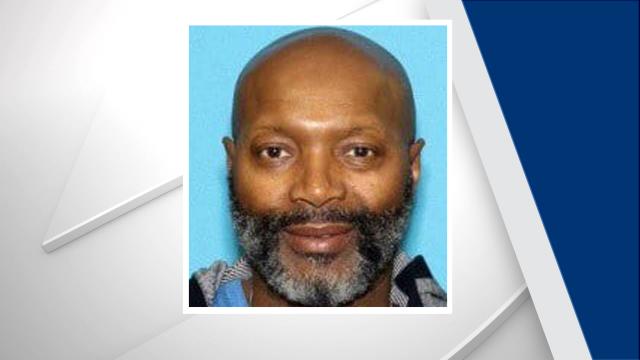 On Tuesday, they identified Kenneth Adolph Wright as a suspect in Smith's death and issued warrants for his arrest on charges of first-degree murder and robbery with a dangerous weapon.

Family members were in a nearby home and spent much of the day comforting each other.

"I hear sirens. I come outside and it's all police. I was like, 'Wow,' and I didn't get answers until my momma told me ... my brother's dad got shot twice in the chest," Deshanee Jenkins said.

Family members said Smith was a good man who would do anything to help just about anyone.

"He was not a bad person. If you needed something, he would give it to you," Wallace said.