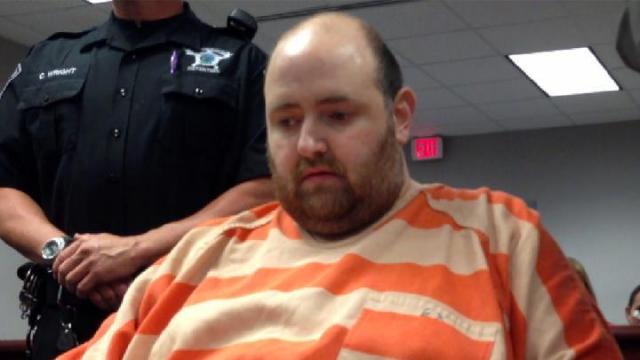 Jonathan Wayne Broyhill, 32, is charged with first-degree murder in the April 22, 2013, stabbing of Jamie Kirk Hahn, 29, in her north Raleigh home. She died of her wounds two days later. Broyhill also is charged with assault with a deadly weapon with intent to kill in the stabbing of Hahn's husband.

Miller said shortly after Hahn's death that questions had surfaced about nearly $60,000 in missing campaign funds and that Hahn had planned to confront Broyhill about the missing money.

Broyhill is expected to go to trial in February.