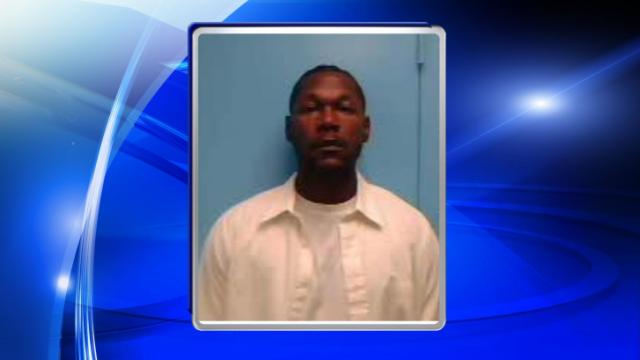 According to investigators, Leo Antonie Alston, of 203 First St., entered the Rose Mart at about 10 p.m. Tuesday. A struggle ensued after Alston entered the store, and he was fatally shot.

Alston has a long history of criminal activity which numbers in the dozens of charges.