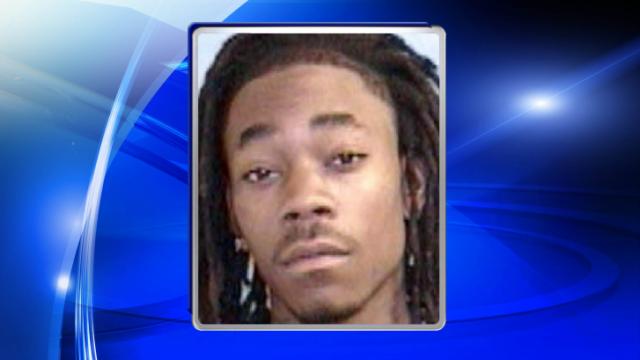 Spring Lake, N.C. — One of two men wanted in connection with a fatal shooting in Spring Lake was arrested Wednesday, police said.

Shaquan Darnell "Q" Parker, 23, of 302 Olive St. in Spring Lake, is charged with first-degree murder in the July 19 homicide of Carey Terelle McLean, who was shot and killed in the 400 block of D Street.

Parker was apprehended at about 7:30 p.m. Wednesday at Victory Chapel Church, located on North Bragg Boulevard. Investigators said they responded to the church after receiving a Crime Stoppers tip about Parker being there. He was taken into custody without incident.

Parker was in the Cumberland County jail Thursday under no bond.

Spring Lake police are still searching for Jerri "Tweet" Davis, 34, of 4228 Fulton St. in Fayetteville. Davis, who is also charged with first-degree murder in the incident, is considered armed and dangerous, authorities said.

According to investigators, Parker's sister, Shante Ellis, argued with McLean the day before he was killed.

Ellis, 25, of 448 D St., is already in custody on a charge of felony conspiracy to commit murder.