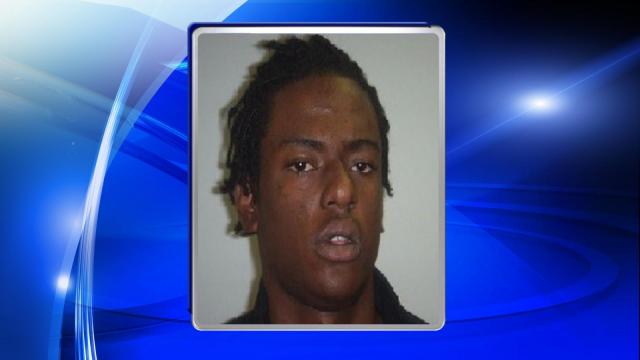 Charlotte, N.C. — One of two men wanted in the shooting death of Scotland Neck man last month was arrested Tuesday in Charlotte after a brief standoff, police there said.

Charlotte-Mecklenburg police tracked 20-year-old Tyquan Powell to a home in the 11200 block of Pointer Ridge Drive. When they arrived, he holed up inside and refused to come out, police said. SWAT officers eventually helped to urge Powell to surrender.

Daniels and two others were shot while they sat in a car at the corner of Grace and 11th streets in Scotland Neck, police there said. The others in the car survived.

“I’m very thankful that no one was injured during the arrest," Scotland Neck Interim Police Chief John Tippett said in a statement. “We now need Lamonte Lloyd to turn himself in to the authorities peacefully.”

Tippett asked that anyone with information about Daniels' death or Lloyd's whereabouts call the Scotland Neck Police Department at 252-826-4111 or Halifax County Crime Stoppers at 252-583-4444.