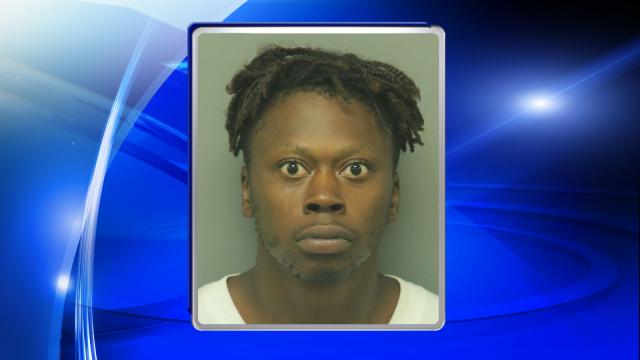 Raleigh, N.C. — A Wake Forest man charged in a homicide, a rape and three robberies in Raleigh on Monday is fighting extradition from New York, where he was arrested Tuesday.

Kendrick Keyanti Gregory, of 8327 Bratt Ave., is charged with murder, three counts of robbery with a dangerous weapon, three counts of assault with a deadly weapon with intent to kill, first-degree rape and possession of a firearm by a convicted felon.

Police say the crime spree started Monday morning outside a motel on New Bern Avenue, where 27-year-old Lenin Alvaringa was shot in the back and robbed. About 10 hours later, 64-year-old Thomas Melvin Durand was killed at the Mr. Pawn shop he owned on Capital Boulevard.

Shortly after Durand was killed, a 15-year-old girl was raped near Oak Forest Drive and Old Wake Forest Road. Later that night, International Foods on New Hope Church Road was robbed and shots were fired.

Police said a Toyota Carolla that may have been stolen by Gregory at the end of the spree was found Thursday evening behind a Blount Street parking deck in downtown Raleigh.

Gregory was arrested in Brooklyn when New York police officers used a mobile phone app to track an SUV that had been reported stolen in Manhattan. Police said he had a .45-caliber handgun in his pocket and another gun under the driver's seat when he was arrested.

New York police have charged with with grand larceny and two counts of possession of a loaded weapon.

Wake County authorities said they would seek a governor's warrant to bring Gregory back to North Carolina for prosecution. Under that process, which could take up to 90 days, Gov. Pat McCrory would sign a warrant petitioning New York Gov. Andrew Cuomo to release Gregory to North Carolina custody without an extradition hearing.