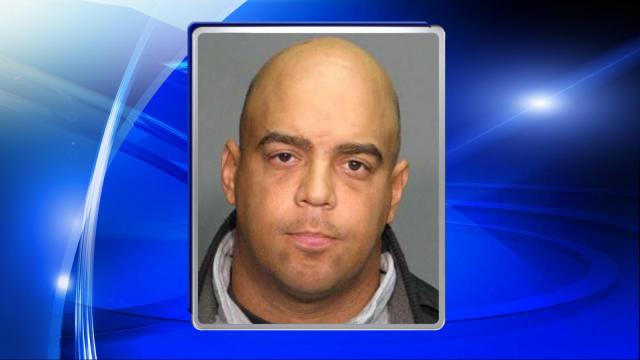 Raleigh, N.C. — A suspect in a 2009 homicide whose trial ended in a hung jury was rearrested Tuesday, Raleigh police said.

James Harold Courtney III, 49, of Bunch Drive in Durham, was charged with murder in the death of James Carol Deberry Jr.

Courtney remained in the Wake County jail Tuesday under no bond. His first court appearance is scheduled for Wednesday.

The charges against Courtney and co-defendant David Moses were dismissed in 2010 after a jury failed to reach an unanimous verdict.

“Investigative work has continued since the trial,” Raleigh police said in a statement.

Investigators filed search warrants in April 2014 for the cell phones of Moses and Courtney, and a DNA swab from a man whose fingerprint was found on the victim’s vehicle. The man was interviewed previously and said he did not know the victim and was never in Raleigh, but later admitted to knowing Courtney, according to search warrants.

Deberry's mother, Joyce Deberry, said she was excited upon hearing about the arrest.

"I do not know why the Lord allowed it to go the way it did," she said. "I just believe this is the time. Now is the time for justice to be served."

Deberry's two children, a 14-year-old daughter and a 6-year-old son, were also happy to hear about the arrest.

"Grandma, this is the best news ever," Jawanda Newsome recalled the teenager saying.