Suspects in death of Raeford motel manager caught in California 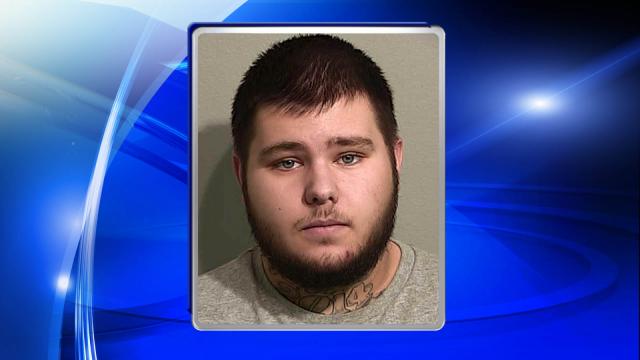 Raeford, N.C. — A man and a woman sought in the recent death of the manager of a Raeford motel have been arrested in California, authorities said.

Tyler Mark Pierce, 21, was arrested on Interstate 80 near Floriston, Calif., which is on the Nevada state line north of Lake Tahoe. He was being held in the Nevada County jail pending extradition to North Carolina, where he has been charged with first-degree murder, common law robbery and possession of a stolen motor vehicle.

Samantha Lynn Shilts, 21, was arrested in Sacramento, Calif., and was being held without bond there awaiting extradition. She faces the same charges as Pierce.

The body of 58-year-old Jakir Mohammad Sheikh was found Jan. 19 inside the room of the Raeford Inn, at 8290 Fayetteville Road, rented by the couple, authorities said.

Sheikh had been missing for more than three days before his brother found his body. Investigators said there were signs of a struggle in the room.

Sheikh's 2003 Dodge Stratus also was missing from the motel parking lot. Authorities said it was stopped in Ohio on Jan. 16, but the two occupants, believed to be Pierce and Shilts, convinced the law enforcement officer that they had just bought the car and were headed to Shilts' home in Oregon.