Fayetteville, N.C. — A suspect was in custody Tuesday after a former football player who currently attends Fayetteville State University was shot nine times while on campus Monday night, authorities said.

Authorities said the victim, identified as Levonte Carter, 20, of Fayetteville, had been involved in a dispute with the suspect, who has been identified as Codondrea Purdie, 24, of the 1800 block of Gerneration Drive in Raleigh.

Police found Carter suffering from multiple gunshot wounds when they arrived at the scene. He played on the university's football team last year.

"We didn't hear any gunshots," student Amazende Adi said. "But we heard people scream and running around campus."

She said the university issued an announcement about the incident to alert the campus about the gunfire. 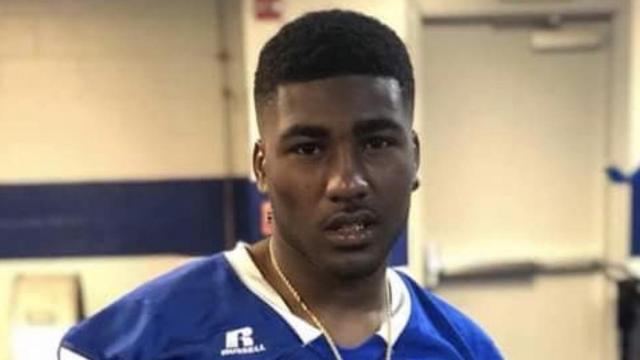 Carter, who played football for Pine Forest High School before enrolling at Fayetteville State University, called 911 after the shooting and was rushed for treatment to Cape Valley Medical Center. He was listed Tuesday in serious condition.

Purdie was being held Tuesday at the Cumberland County Jail on a $750,000 bond. 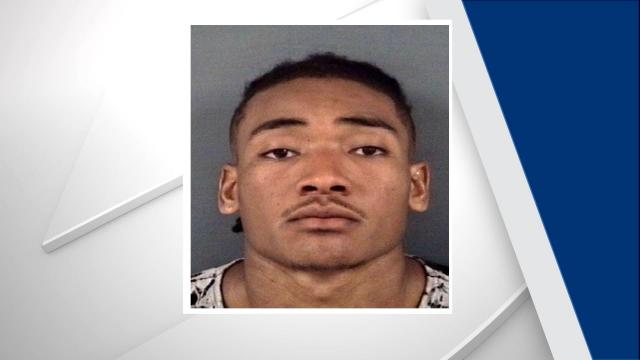 During his first appearance in court, Purdie told the judge he didn't pull the trigger. He said he called 911 and waited for police to arrive at the scene.

Billy West, the Cumberland County District Attorney, said the incident resulted from a personal dispute between the two men.

"The investigation indicates that they did know each other and it was some type of altercation or disagreement," he said. "It was isolated to them and it was not anything directed at the campus."

Her department tweeted about the shooting Tuesday night:

A red vehicle was part of the investigation. Officials had a road on the campus closed and evidence markers were on the ground around the vehicle as investigators took photos.

Police were still investigating and additional information was not available. Before information on the shooting was released, there were Twitter posts that said there was an active shooter on the campus. Those tweets have seen been deleted.

Hawkins told Baez at no point was there an active shooter situation on campus.

Fayetteville State University police were working with the Fayetteville Police Department on the investigation.